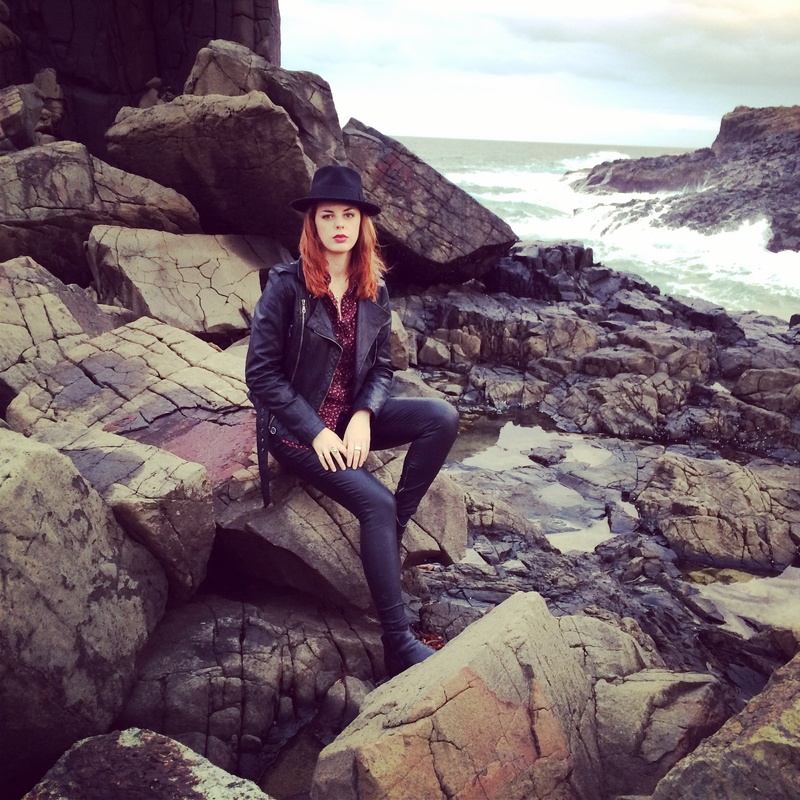 Greetings from the land of rock(s)!

Thankyou for your patience as I put the final touches on the album and get ready to deliver your rewards to you. Yay!!! Rewards!!! Remember those things you ordered a year ago? They're coming to you soon!!! (Talk about the longest delivery time EVER! But my OH my will it be worth the wait...)

Mr Josh has been hard at work mixing the ten tracks you will soon be hearing and he has brought our lush arrangements to life with subtlety and style. We are now ready for the next step which is mastering (like mixing but with different knobs and buttons). This will ensure the tracks have a consistent sound across all mediums and are radio ready. When mastered, each instrument on each song will caress your ears no matter if it be played through your iPhone, your car stereo, or your finest stereo speakers.

I have been wandering mystical lands of late, with my trusty cinematographer Justin Causer Esq., capturing images to go along with some of the afore mentioned songs, and in good time we will be sharing these visions with you. Above is an iPhone image he took on one recent expedition. Below are some other tasty morsels I captured. The album cover design is in the works too, but more on that later.

So far this year I've seen a whole bunch of incredible artists touring Australia and been inspired to get back on the stage. It's been a while between drinks (thanks to the BUSIEST YEAR EVER last year) and I can't wait to do my thing and see you face to face. Let me know if there's a happening spot near you that needs some c i n e m a t i c   b l u e s ! (Seriously- where should I play? Drop me a line and give me your suggestions.) Of course there will be a proper launch event which you will be the first to know about, but I might wanna warm up a little first, ya know?

Until then, listen out for 'Make Believe' on ABC local radio around the country and if you haven't got it, go ahead and download it for free (or pay what you will at the check out) at Bandcamp.

Oops, you forgot something.

The words you entered did not match the given text. Please try again.